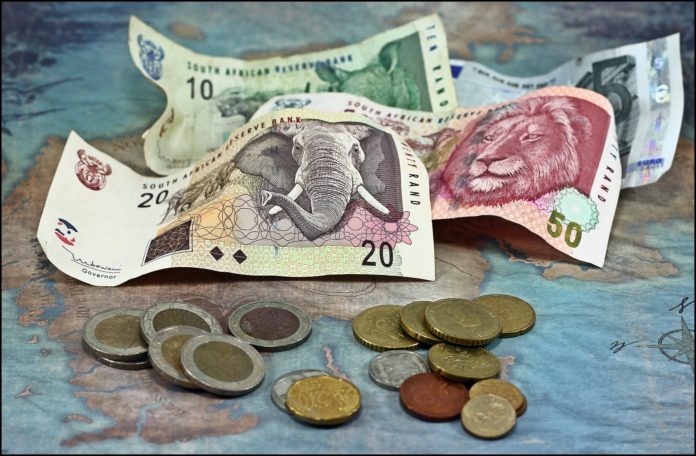 The Political Party Funding Act has been getting a lot of attention since president Cyril Ramaphosa signed a proclamation on the commencement in 2021. The act officially commenced in April 2021. It has an impact on how political parties are viewed. More importantly it is providing insights into how political parties operate and with whose money.

What is the act?

The act is meant to provide for, and regulate the public and private funding of political parties. It looks at the establishment and management of funds to fund political parties. The act repeals the Public Funding of Represented Political Parties Act (103 of 1997). The repeal means that parties will need to declare donations above R100 000. It retained the Represented Political Parties Fund (RPPF) originally established in 1997. According to the Electoral Commission, the new act provides a new, more equitable formula for the disbursement of funds to represented political parties.

The bill was developed by the Ad Hoc Committee on the Funding of Political Parties and introduced to parliament in 2017. The president signed the bill into law in January 2021. The bill then became the Political Party Funding Act which came into effect on April 1, 2021.

The act is meant to prohibit certain donations made directly to political parties. It is meant to regulate disclosure of donations accepted amongst others. The act also established the Multiparty Democracy Fund (MPDF). This fund is meant to raise and distribute donated funds from the private sector to represented political parties. The Electoral Commission is mandated by the act to administer the fund. This includes raising the funds for the MPDF from corporate and private donors and to distribute these funds to parties represented in the national and provincial legislatures.

The act is managed through the RPPF and MPDF. These funds regulate the public and private funds respectively.

The Holes In The Law Meant To ‘Uncorrupt’ Our Politics

What does it do?

The act also describes the manner of payments. This means a represented political party must provide the commission with the party’s banking account as described in section 12(1)(b) within two weeks of such a banking account being opened. The upper limit of donations is R15 million within a financial year. The limit on donations from foreign entities is R5 million and the disclosure limit is R100 000 within a financial year.

This Is What The ConCourt Ruling On Party Funding Means

How is oversight established?

Part of the act established a new online system, the Online Party Funding System (OPFS). This system is meant to allow parties and their donors to make electronic disclosures to the Electoral Commission.

Transparency in party funding: “They’re going to do what they like up there anyway”

While the commission is the oversight mechanism for the act, the commission has several responsibilities as well. The Electoral Commission must monitor the declarations. Alongside the monitoring, the commission must submit an annual report to parliament containing extracts from the audited annual financial statements submitted by political parties. The EC must administer the RPPF and the MPDF and distribute these funds to parties represented in the national and provincial legislatures according to the ratio 33.3% equitable and 66.6% proportional.

While official oversight happens through the Electoral Commission, the act allows unofficial oversight to voters. It gives voters the opportunity to vote consciously as voters will be able to find out who funds political parties. The act is meant to increase public and civic participation.

Which parties have disclosed their donations/funding?

The first published declarations report from the Electoral Commission was released in September 2021. The political parties contained in the report were ActionSA, the African National Congress and the Democratic Alliance. The second quarter report contained declarations by the Abantu Integrity Movement, ActionSA, African Christian Democratic Party, ANC, DA and GOOD. This report came out in November 2021. The third quarter report which was released in February 2022 had declarations from the African Transformation Movement, Economic Freedom Fighters, Inkatha Freedom Party, Patriotic Alliance, Shosholoza Progressive Party and the Freedom Front Plus. The new declarations were made along with the parties from the second quarter.

Where do political parties get their funding? Cape Town doesn’t know