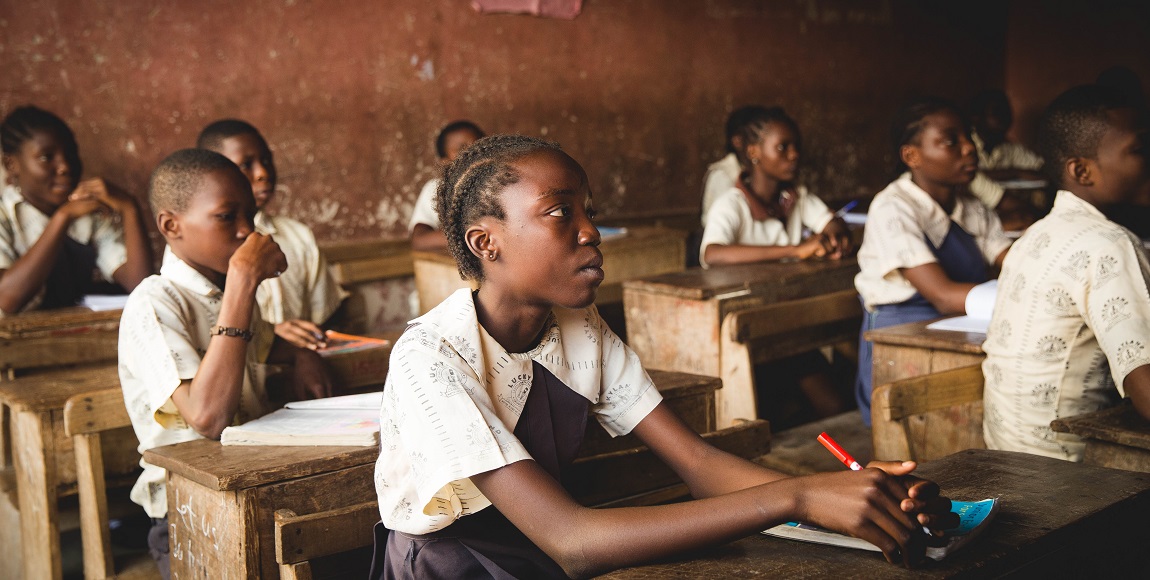 Despite the protection provided by the South African Constitution, victimisation and bullying of LGBTQIA+ students in schools is a prevalent issue that the department of basic education has been neglecting. Masixole Loliwe (18) from the Eastern Cape is a matriculant at a school in Mdantsane township. He spoke to the Daily Vox about the challenges he faces as a queer teenager in South Africa.

For the longest time, I knew there was something different about me. I tried to hide being gay from friends and family because I didnâ€™t know how they would react. I hung out with boys and dated girls to make sure that no one suspected anything. It was only in Grade 9 when I realised that I cannot live this life anymore; I cannot live a lie, and I decided to come out. We live in a society where there are a lot of gay people coming out and I thought people were already accepting of gay people. But little did I know.

I first came out to my friends; some were shocked while some were just accepting. I had to explain to some of my friends what being gay meant and what coming out of the closet meant. They were very supportive and did not treat me as inferior or alien. To them, I was still a human being, but not to everyone else.

I am a very vibrant and optimistic person who loves talking a lot and people tend to like me. But some of my school mates made me feel like I am not human; like I donâ€™t deserve to be around other humans because of my sexuality. I cannot recall the millions of hurtful things they have said to me. They call me â€œsitabaneâ€ or â€œsis-bhutiâ€ which are derogatory terms for gay people. Such things hurt and make you feel like you donâ€™t deserve to live. I sometimes feel like I cannot act like my true self when I have to go to school.

ALSO READ: Why are our schools unsafe for LGBTQIA+ children?

My mother was shocked when she learned that I was gay. But I sat down with her and we had a chat about what I am and that I will never change and she was understanding. She asked me all sorts of questions and after that, she gave me a hug and told me that she loved me and she would never disown me, because I will always be her child.

There are many queer people in the world. When we see people killing gay people, itâ€™s because they were never educated about homosexuality at school. I really believe that if the government and our schools educated people more about homosexuality, then we would see a decrease in gay beatings and killings. I am equal to everyone else; I am also a human being. If we can learn about straight people or a woman having sex with a man, then we can also learn about homosexual people too.

As told to Mihlali Ntsabo, edited for brevity and clarity.