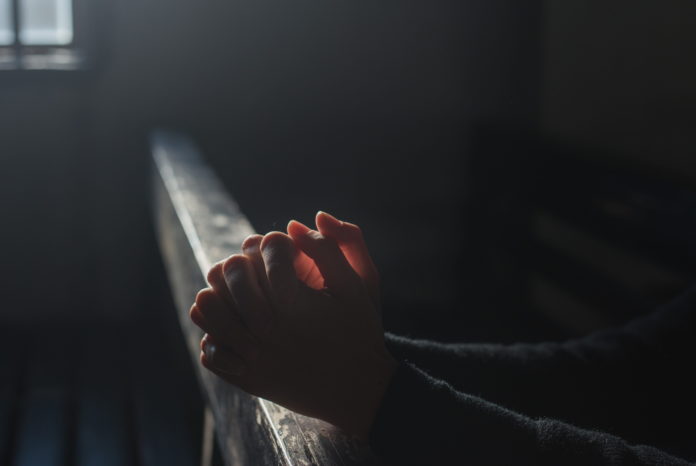 October is Mental Health Awareness month in South Africa. South Africa is also a deeply religious country. That’s why it is important to address a major mental health issue: using religion as a treatment.

I first want to acknowledge that religion can function as an excellent coping mechanism for those who are struggling with mental illnesses. A small study found that patients with higher levels of belief in God were twice as likely to respond to treatment as those with no or little belief in God.

Religion can bring immense comfort to people in a variety of situations. However, it is not a valid form of treatment in itself. Comments such as “pray it away” or “if you just had enough faith” severely hinder treatments and early diagnosis. This often results in people suffering in silence.

We turn to a medical professional to help us when we have a physical illness. We don’t simply just pray for a cure. By the same logic, why are we so hesitant to seek help from a professional when we are presented with a mental illness?

In September 2019 Jarrid Wilson, an American pastor at Harvest Christian Fellowship and the founder of a mental health advocacy group died of suicide. Wilson repeatedly dealt with depression and was very open about his ongoing struggles. He wanted to help those who were dealing with suicidal thoughts. He tweeted this before his tragic death:

A study discovered that depressed patients with a religious affiliation were more likely to report a prior suicide attempt. If they are not seeking the help they need, their illness is going to worsen.

The notion that severe mental illnesses, such as schizophrenia and bipolar disorder are caused by demonic forces remains alive and well in many religions. It is easy to demonise things we do not understand. It is also easier to spiritually bypass illnesses and pray for their disappearance than to investigate what the root cause is.

Nearly one billion people live with a mental illness. Most people with mental health illnesses can get better. Treatment and recovery are ongoing processes that happen over time. The first step is getting help.

Your mental health is not “your cross to bear” or something that you can just “pray away.” It’s real, it has very physical side effects, and it needs to be addressed appropriately.