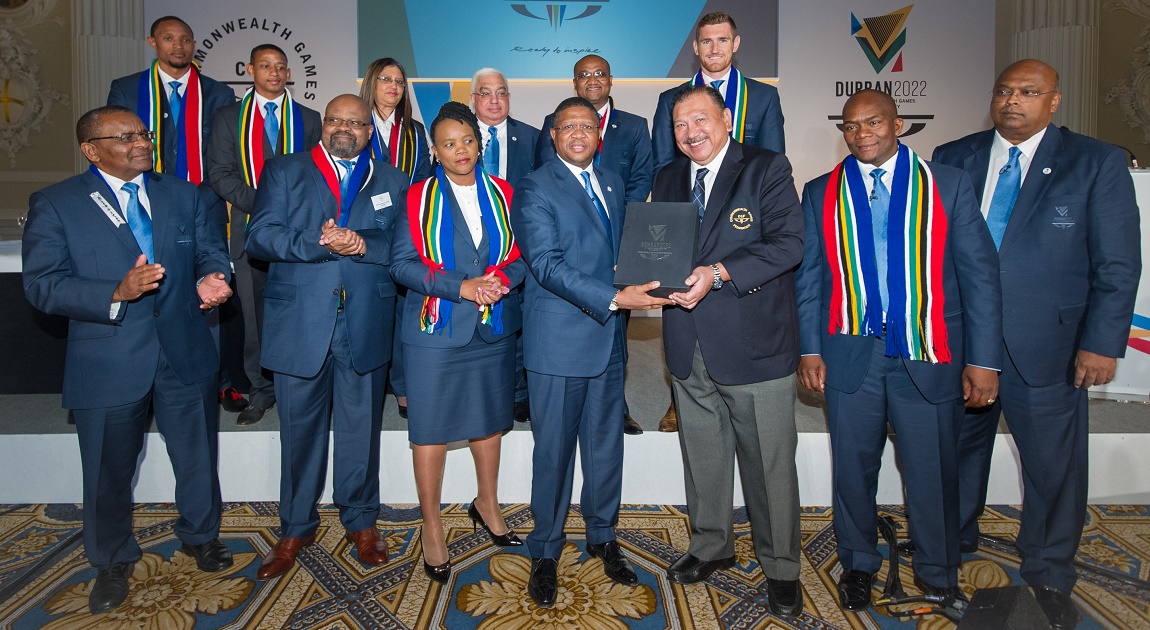 â€œThereâ€™s a possibility that the Commonwealth Games will be out of the window,â€ Mbalula said. â€œWe canâ€™t find each other on the final figures.â€

The ministerâ€™s comments might have drawn some shock and horror, but we are quite encouraged by the possible drop-out.

While hosting the FIFA World Cup in 2010 was great for our â€œimageâ€, it did very little for the material reality of millions of South Africans.

Jobs were temporary, the homeless were booted out of the cities, and local businesses were marginalised and usurped by large multinational sponsors of the tournament. The so-called feel-good-factor was a middle class farce. That we managed to host the World Cup only served as a myth-buster for racist Afrophobes.

Economists and organisers have long argued that large-scale sporting events catalyse interest in cities, draw crowds where there usually are none and prompt economic growth and development in the cities or countries playing host.

But a lot of subsequent research has revealed that the high is short-lived and quite often exaggerated.

And crucially, it often comes with long-lasting pain for those living on the periphery.

When the games were held in Delhi in 2010 for instance, 300 000 street vendors were kicked out the city as part of an operation to â€œcleanâ€ up the city.

The same happened during the 2010 FIFA World Cup. In fact, Durban even managed to evict homeless people, some with HIV during last yearâ€™s International AIDS conference in 2016.

Itâ€™s not easy to forget that when Durban was picked to host the games, it only did so because it was the only city left in the race.

Every other city had pulled out from the race because of economic concerns. And it is not hard to understand why. It is estimated the games will cost upwards of R8 billion.

Of course, there will be losers if Durban does indeed pull out or if the dispute with the Federation leads to a fall-out.

It will harm South Africaâ€™s image; it will harm our chances of hosting the Olympics one day, or perhaps another Commonwealth Games. It will also sadden the athletics and swimming federations and their athletes, which have obviously been looking forward to this sporting centerpiece. But given how little transformation has taken place in South African sports, their tears need to be seen in context.

People who have taken up construction work, or design assignments, may lose their jobs but most of the money would have been going to only a handful of pockets anyway.

We are under no illusion that this dispute is likely to be nothing more than a reflection of mismanagement, corruption and ego-trip between big men. Our government hasnâ€™t suddenly decided to become more prudent in the interests of the people. Nevertheless, their folly may just have saved us from further disaster.