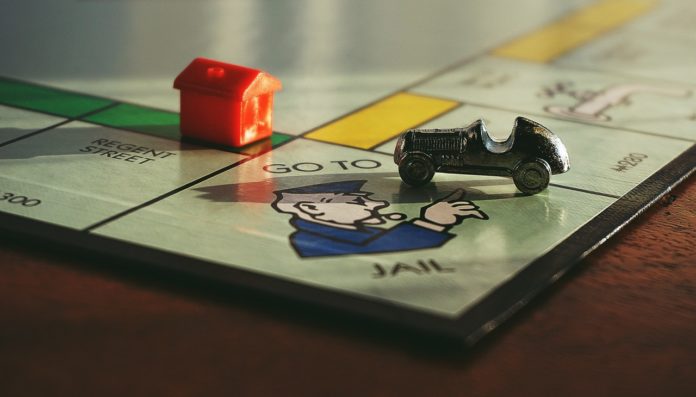 Former South African president Jacob Zuma has been released on medical parole. He had been serving a 15-month sentence for contempt of court. His illness is unknown, and he is still in hospital after having undergone surgery. Here are examples where a serious jail sentence diagnosis led to medical parole.

How does medical parole work in South Africa?

Medical parole is governed by the Correctional Services Act of 2012.  It is granted on medical or humanitarian conditions. A medical parole review board, to a certain extent, is able to use their own discretion when granting parole. Parole can be granted if an offender is suffering from a terminal disease, risk of re-offending is low, and the inmate has appropriate arrangements made for their care and supervision. If an inmate is serving a sentence of two years or less, the head of the prison makes the parole decision.

After serving two months of a 15 month sentence, Zuma was granted medical parole. The Constitutional Court found Zuma guilty of contempt of court, sentenced him to 15 months imprisonment, and ordered him to pay the legal costs. This ruling came after Zuma defied the court’s orders to appear at the State Capture Inquiry. This was to answer non-incriminating questions about his presidential tenure.

Arthur Fraser, the Correctional Services commissioner, overruled a decision by the parole board that Zuma should not be released. Fraser said an application for medical parole was made in early August. He made the decision to release Zuma after all protocls were reportedly followed. The Department of Correctional Services said Zuma will serve out the remainder of his sentence in the system of community corrections. This means he must comply with specific conditions and will be subject to supervision until the sentence expires.

The Democratic Alliance (DA) called the decision unlawful, and will be taking legal steps to have the decision reviewed.

Schabir Shaik served two years and four months in prison before being granted medical parole. In 2005, Shaik was convicted of two counts of corruption and one of fraud. In November 2006, the Supreme Court of Appeals and the Constitutional Court rejected his applications to appeal his conviction and sentence. The convicted fraudster and close friend/business associate of Zuma started his sentence in 2006. In March 2009 he was released on medical parole for being terminally ill.

Professor Karthy Govender, an expert on constitutional issues said Shaik’s parole was confusing. “How and why he has been allowed medical parole is a mystery considering that he’s still doing well. I would not say that he served his sentence, because he was only in for two years. I would say that the sentence is expired,” Govender told IOL News.

Shaik shook off the remainder of his sentence, and has been terminally ill since 2009. He is currently living a quiet and peaceful life – filled with brunch and golf dates.

Eugene de Kock was an apartheid-era assasin who served 20 years in prison, before being granted medical parole. He was dubbed  “Prime Evil” for his part in killing and maiming apartheid struggle activists. In 1996, he was sentenced to two life-terms and an extra 212 years for his crimes. The justice minister at the time, Michael Masutha, said De Kock would be released “in the interests of nation-building”.

At the Truth and Reconciliation Commission (TRC) hearings De Kock confessed to more than 100 acts of murder, torture and fraud. The Zondo Commission set up to investigate allegations of state capture and fraud heard that the government spends R200,000 a month in taxpayers’ money on De Kock’s “upkeep”.

The late Jacob “Jackie” Sello Selebi was the former national commissioner of the South African Police Service (SAPS). Selebi was found guilty of corruption in 2010. He was sentenced to 15 years in prison. His appeals were rejected by the Supreme Court of Appeal, but he was granted medical parole in 2012. This was after serving less than a year of his sentence.

Three years after being granted medical parole Selebi passed on.

Not much love lost for Jackie Selebi on social media

Medical parole should not be repurposed as a sick note when a prison sentence is involved. This is not trying to get out of physical education class or skipping an exam. Serious crimes result in serious punishment. Prominent people should not be immune to the rule of law, and their sentences. There is always room for compassion in a civil society, but we should be aware of rules and laws being manipulated to suit those in positions of power and privilege.