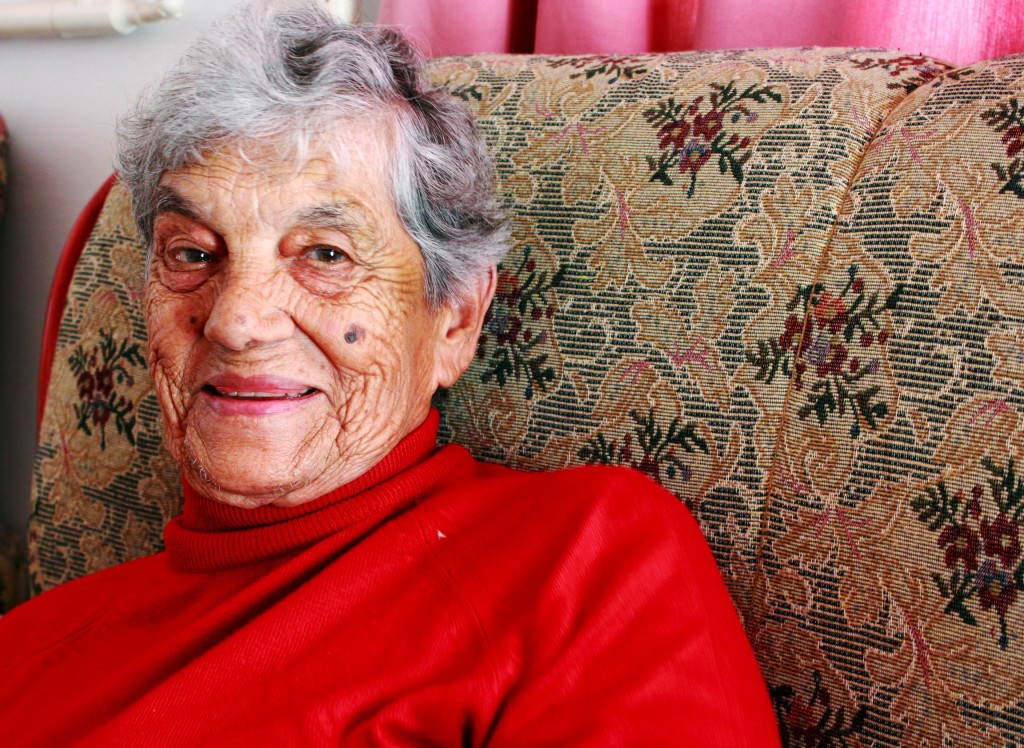 RAâ€™EESA PATHER: We may not always hear South Africaâ€™s elderly, but sometimes they speak to us in surprising ways.

Said the little boy, “Sometimes I drop my spoon.”

The little boy whispered, “I wet my pants.”

I do that too,” laughed the little old man.

â€œBut worst of all,” said the boy, “it seems

Grown-ups don’t pay attention to me.”

And he felt the warmth of a wrinkled old hand.

I know what you mean,” said the little old man. – Shel Silverstein, â€œThe Little Boy and the Old Manâ€

My grandmother was a character. Her boisterous chuckle and booming voice ricocheted across every corner of our home. Often, the words she spoke were laced with teasing mischief. She possessed an uncanny ability to praise us and roast us in single sentence.

The elderly are wrinkled and slow-stepped, but like my grandmother, many of them become animated with their voices.
While reporting on senior citizensâ€™ views of the election, I walked into cozy homes and sank into ancient floral couches. The people who sat beside me were always different, but their warm words echoed a similar sentiment.â€œYes, I’m voting!â€ exclaimed almost every senior citizen I questioned.

They looked at me as if quietly assessing my mental competency. For the elderly, it seems voting is mandatory. Often, their reasons for voting were curtained in long pauses that eventually unveiled a link between voting, country and duty. As South African citizens,most of them believe they are obliged to vote. Yet, for many of them, it is not their own lives that they seek to change.

The Old Man in Shel Silversteinâ€™s poem knows he is isolated in a world filled with people. Yet, unlike the Little Boy, he is oddly at peace with the loneliness that surrounds him. Cape Townâ€™s old age homes are located near some of our busiest roads. The centres were always in front of my eyes, but I only noticed their presence once I began searching for them.

I expected Cape Townâ€™s elderly to raise their voices because often they are set to mute. But just as the Old Man gently consoles the Little Boy, their lilting voices and sage faces almost always expressed acceptance and understanding, rather than resentment or anger.

I waited and waited for the pension grievance to fester in our conversations, but even when they mentioned it, many of my aged companions waved it aside. Money was not their biggest concern. In some cases, all they needed was a speed bump for the road outside so the neighbourhood kids could play safely.

This is the story of the elderly vote. They’ve ambled over the hill and they look back only to keep an eye on younger generations. They know too well that change will not come in their lifetimes. Instead, they vote for generations who will live to witness the impact of their ballot.

In July last year, Johanna Mazibukoâ€™s name exploded across international headlines. At 119 years old, she was in the running to be crowned the oldest human alive. From small-town South African to media head-liner, Mazibukoâ€™s age put her in the spotlight. For many senior citizens, the opposite rings true: the older you are, the less people listen.

Silversteinâ€™s Old Man listened to the Little Boy and tenderly comforted him. In South Africa, the elderly have heard our gripes and are now voting for us rather than for themselves. We donâ€™t always listen to our wizened seniors, but they speak to us in the kindest ways.