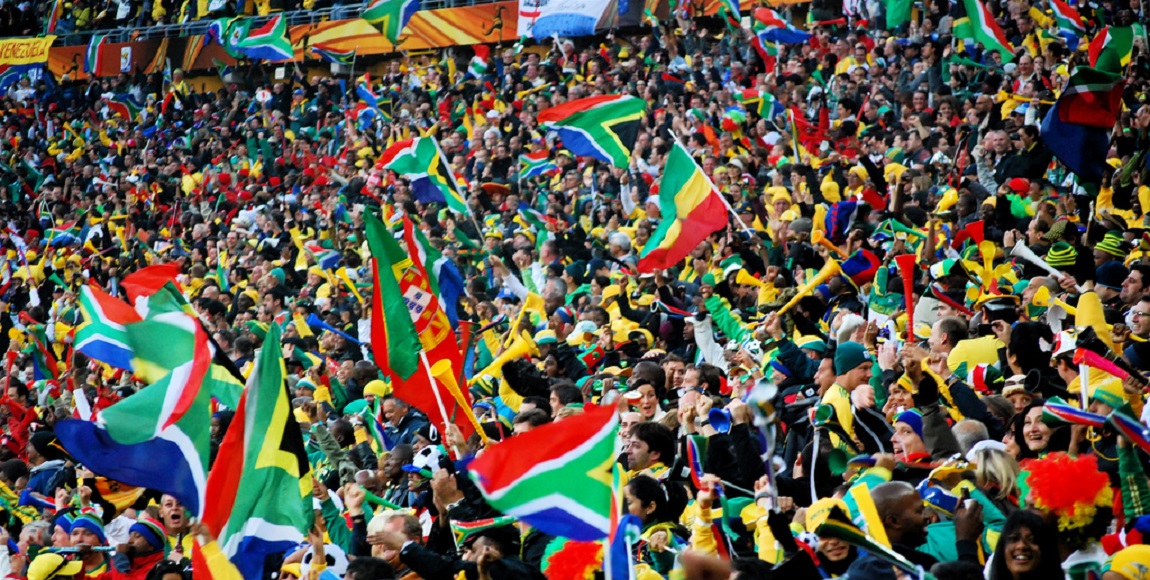 Tatjana Schoenmaker, South Africa’s gold-medal-girl, acted as a beacon of hope for the country when she proved to be the best breaststroke swimmer the world has ever seen. Team South Africa’s Olympic campaign has, however, been widely regarded as a failure with an all-time low of medals obtained. The public appears to be highly disappointed with the team’s achievements, or lack thereof. It cannot be shocking that after years of growing poverty and gender inequality that something as auxiliary as sport takes a hard knock.

Our team’s participation in the 2021 Olympics took place while the Springboks obliterated the British and Irish Lions. This is a team composed of the most accomplished players across 4 highly-developed Northern countries. The great disparity between our teams’ success in the rugby and Olympics raises a question. What’s gone wrong and what’s gone right?

We must then acknowledge that we do not excel in rugby because we have a natural talent in that sport. Rather the predominantly-white, male-dominated sport receives the funding and grassroots infrastructure necessary to produce champions. One should also consider that Bafana Bafana should be our best shot at a national unifier. It’s the country’s most played sport. They are instead more commonly associated as a country disgrace because of their continuous poor performance.

Our grassroot sporting facilities are underfunded and many of our children are growing up in abject poverty. Then why does our nation remain internationally competitive in rugby? One must consider the impact of apartheid in this regard. Due to the popularity of rugby amongst white South Africans, a disproportionately privileged and wealthy demographic of the population, it is not surprising that investment in South Africa’s rugby facilities far outweighed investment in any other sporting code. That this is still the case suggests a clear lack of transformation in the sporting fraternity.

Stories of the once starving and poverty-stricken Makazole Mapimpi and Siya Kolisi who turned into national sporting heroes are more common occurrences in rugby circles. However, we must consider and acknowledge their success as the exception and not the rule. For the majority of young South Africans growing up in townships, having access to a safe place to practice sport with adequate equipment and support is far from a reality. In order to bridge the unequal access to sport, we need greater investment into sport infrastructure in poorer communities.

In a country where almost 80% of our youth are unemployed and unable to cater towards their most basic of needs, it is unsurprising that raw sporting talent is squandered at its roots. One cannot expect an abundance of South African Olympic champions when over a fourth of our children have physical and cognitive stunting due to malnutrition.

The World Bank advocates that sport is a highly effective means of promoting human development. The teamwork and discipline taught in sporting codes are vital means of socialisation for young children, especially those coming from disadvantaged communities.

In a country as patriarchally inclined as ours, sport has the unique ability to help promote a more equal society. The unifying nature of sport can utilize equal sporting opportunities for young girls and boys to promote gender equitable behaviours. Girls who play sports also typically have a higher self-esteem and higher academic performance. We cannot ignore, then, that the lack of investment in school sporting codes negatively influences the prosperity of our women.

Many have also argued over the years that our school sports are woefully underfunded. While there are many competing priorities for funding, we also know that participation in sports is critical for self-awareness, building empathy and teamwork, as well as the functional health related attributes of physical exercise. Additionally, it is relatively cheap when we consider that investment in sport results in a decline in crime and drug abuse committed by youth. It’s pertinent to consider the potential economic return which would likely result from an investment in sport within the poorest areas of our country

In order to maximise our sporting excellence, we need to fertilise our grassroots organisation. The Basic Income Grant must be seen as the first step to getting our country on the right track. A monthly grant of R1268.00 would ensure every South African has access to the most basic human necessities. This assured monthly income is vital in enabling children from the poorest families in our society to attend school on a full stomach, with shoes on their feet.

Secondly, we must advocate for increased expenditure on school sporting programs. By giving children access to sport participation from a young age, we will be nurturing talent and promoting healthy socialisation. Lastly, we need to look towards the decent standard of living survey as a map to achieve better sporting results. People that have a better standard of living are more likely to perform at the top level of sport.

Ultimately, it all boils down to the fact that we cannot expect a gold medal from humans who do not have access to food never mind running takkies.

Christina van Straten is a researcher at the Studies in Poverty and Inequality Institute. She is a University of Pretoria graduate who specialises in issues relating to Gender Based Violence and women.