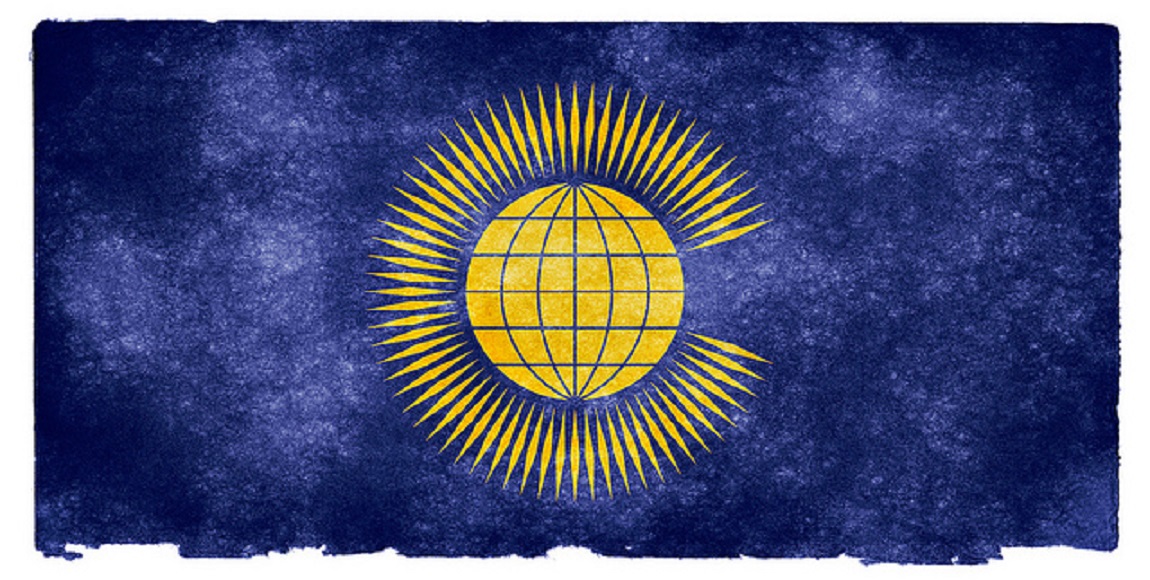 The 2018 Commonwealth Games are taking place in Australia at the moment. They began on the 4th and are set to end on 15 April. Team South Africa have been slaying at the Games, with many athletes picking up medals in their respective races. While this is something to celebrate, the same can’t be said for the games itself. FATIMA MOOSA writes about why the Commonwealth Games should not exist.

According to charter of the organisation, member states have no legal obligation to each other but instead are united by history and their shared values of democracy, free speech, and human rights. These values are promoted during the Commonwealth Games. It was also during the Balfour Declaration that Britain and the countries who were part of the Empire made an agreement that all the countries were now equal in status but still loyal to the British Crown. You know, the same Balfour Declaration where Palestine was taken away from the people of Palestine and became Israel. Yes, that one.

The treaties that were initially signed evolved and the countries who are a part of it became constitutional republics. The Commonwealth members operate on a shared value system of believing in international peace, equal rights, recognition that racial discrimination is evil, and an opposition of racism. Yes, the Commonwealth members are against racism. You know Britain, who institutionalised racism during their colonisation of so many countries around the world.

Reading the history of the formation of the organisation, it honestly seems like the Commonwealth was formed by the British as a way to continue to keep control over the countries that they had colonised but now instead of it being through colonisation, it was under the guise of freedom and human rights.

And it fails in that regard as well. While it holds fast to those values, the organisation has failed to address the many human rights violations of its member states. Constitutional expert Yashpal Ghai once said that the Commonwealth has always “looked desperately for ways of doing nothing” about a host of crises. Professor Ghai’s assessment of the grouping is that they “couldn’t care less about human rights”.

It is also hypocrisy of the highest level that human rights and freedom form the basis of the organisation when Britain has failed to answer for the atrocities committed during colonisation by the Empire and which are still being perpetuated till now.

In Australia, the Aboriginal people have been protesting during the Games. However, these protests did not just start now. They have been going on since the the Melbourne Commonwealth Games in 2006 and the 1982 Games in Brisbane. And the roots of these protests go much way back.

The protests are a continuation of the First Nation’s resistance to British colonialism. One of the protesters said: “Ever since that time, Aboriginal people have been striving to get fair and equitable justice for our people. The protests that occurred during the Commonwealth Games in 1982 was just another point of resistance in our justice endeavours. This protest in 2018 is one more.”

So, while the games might just be a gathering of athletes vying for the top spot on the podium and to be able to carry their country pride, sports is by no means apolitical. And the fact is that the games form a part of a platform which is used to ignore the crimes of the British Empire and in fact serves to highlight the symbolism of what the empire stood for, which was the exploitation and looting for the countries that were colonised by Britain.

International organisations which include the United Nations, African Union, and Olympics amongst others are increasingly becoming defunct. Their structures which were created in far different context from the current world order and the people who still hold power in them do not speak for the majority of the people who make up these organisations. It is time to think about new ways of organising countries whether it be for political and economic cooperation or even sporting events because power needs to go back to the people. Until those in power who have caused so many problems in their world through their exploitation of “underdeveloped” countries answer for their sins and pay reparations, these organisations and competitions need to be stopped.