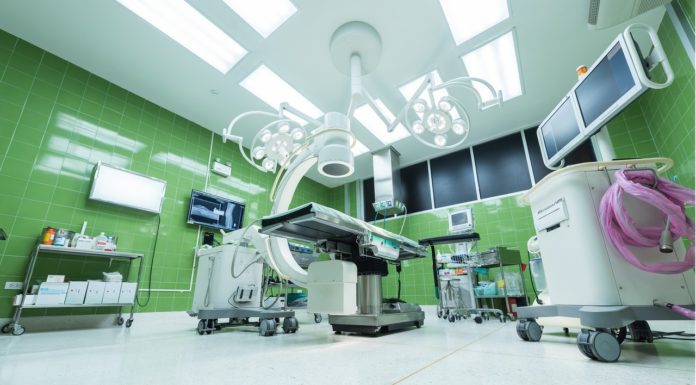 Over 400 junior doctors are planning to sue the department of health for not employing them. Last week a letter of demand from Mabuza Attorneys was sent to Mmamoloko Kubayi-Ngubane, the acting health minister, and others.

The South African Medical Association (SAMA) has also threatened to take the government to court on this issue.

Junior doctors have not yet been placed. This is despite staff shortages during the pandemic. SAMA has said it is “scandalous” that during the third wave interns who graduated in March and April 2021, are still waiting for the government to place them at public health facilities.

Read more: Doctors are struggling – We have to help them

In the letter, Mabuza attorneys state they represent 465 qualified doctors. These doctors are awaiting placements by the national department of health’s Internship and Community Service Placement (ICSP) programme. Calls for placement went out in April 2021. By June 4, doctors were told placements will be made on or before June 11. By June 18, the department of health communicated it would give the doctors feedback by June 25.

The letter then goes on to state that no feedback was communicated to the doctors. Instead on June 20, Victor Khanyile, the deputy director-general of workforce management, appeared in a television interview and stated only 118 posts have funding. Khanyile also stated that another 213 posts were “accredited” but not funded. The promised feedback was not given on the 25th. The doctors learnt through the press they would be placed by June 30., This has since not come to fruition.

In South Africa, medical graduates need to complete an internship and community service before they can practise medicine independently.

Speaking to Radio 702, Dr, Tshepile Tlali, acting chairperson- Junior Doctors Association of South Africa (JUDASA) said doctors cannot volunteer at hospitals because they have not been signed off as independent medical practitioners yet.

“It’s a very horrible place to be in because you go through six years – some people may go through more of university – which in itself is strenuous. At that time, a lot of us accumulated student debt and now you’re expecting to have a job or community service beyond and now you can’t do that and you can’t fulfill the obligations that you have that may go beyond student debt,” Tlali said.

Read more: #UnemployedDoctors: No posts for medical interns in 2018

Dr David Palframan has been unemployed since March 2021 after qualifying as a medical doctor. Palframan told etv news, doctors who are not working can help relieve the pressure doctors are going through with the pandemic. He also says many of them are working over 100 hours of overtime a month and have contracted Covid-19.

Dr Thozama Bosman said she will consider moving overseas to work if things do not improve.

“We are continuing to consult both the national treasury and provincial departments of health to try and source available unfunded posts to ensure we can allocate our own students,” Khanyile said in response to there only being funding for 133 posts. Khanyile also said they would know in the next week if additional funding will be made available.

Speaking to News 24, attorney Matthew Yeko said they have heard nothing back from the department of health since the letter was sent.

“This is a legitimate cause; we need to fight for these students and fight for their human rights. Our next step would be to proceed with court action. We don’t want to create a situation where we want to go to court, but the health professional act makes provision for the Department to ensure the medical interns are placed,” Yeko said.

This is not the first time junior doctors have had to wait to be employed after qualifying. In 2016 and 2017 it was reported that more than 200 newly qualified doctors would be left with worthless degrees if provinces can’t raise funds for internship positions.