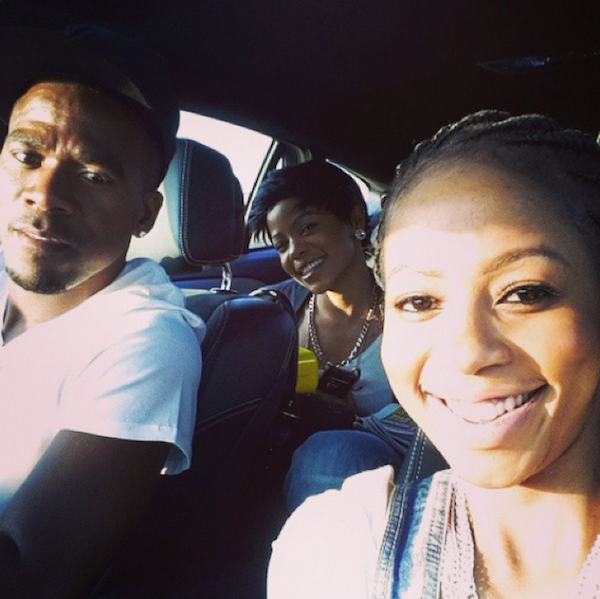 The murder of Orlando Pirates and Bafana Bafana captain Senzo Meyiwa has forced South Africans to confront some hard truths about the state of crime in the country. Itâ€™s also showed how alarmingly sexist our society can be.

Meyiwaâ€™s murder and funeral has taken over the local media. Even news of the stateâ€™s appeal in the Oscar Pistoriusâ€™ trial tookÂ a back seat toÂ this tragic incident.

As a nation, we were shocked by the shooting. Meyiwa was young and in the prime of his career. He was a father to very young daughters, who will never get to spend time with him.

But within a day of his murder, it was clear which way the national conversation would swing. Meyiwa was shot, not at the home he had shared with his wife, but at the Vosloorus home of his girlfriend, singer Kelly Khumalo. It wasnâ€™t long before the claws came out.

I will admit, until news of Meyiwaâ€™s affair with Khumalo came out, I didnâ€™t know who he was. So, with sports, celebrity and crime coalescing in a single story, it was to be expected that the Kelly Khumalo narrative would dominate.

I feel no remorse whatsoever for kelly khumalo, actually i say she deserves every bit of hurt, my heart breaks for #mandisameyiwa

Headlines such as â€œKelly Khumalo faces Twitter ire over Senzo Meyiwa’s deathâ€ and â€œThe fight over Senzo: #TeamKelly vs #TeamMandisaâ€ were the order of the day.

Khumalo was blamed for Meyiwaâ€™s death and no sympathy was shown to her, because she was the â€œhome wreckerâ€ and had ruined Meyiwaâ€™s marriage to wife Mandisa. (as if Meyiwa himself had not been a willing participant in the affair).

The same Meyiwa who was praised for his decisiveness, leadership and prowess on the field, was portrayed as a person weak enough to be tricked into an extra-marital affair. For many, Khumalo bears full responsibility for their entire affair, and now for his death as well.

Meyiwaâ€™s death has left us heavy-hearted but it is hypocritical of us to speak of his brilliant leadership skills and confidence and then assume he was simply tricked into the relationship with Kelly Khumalo.

The vitriol aimed at Khumalo has persisted even after Meyiwaâ€™s funeral. It is a sentiment not reserved for Khumalo alone. After all, despite her struggle credentials and reputable career, many people still refer to Mamphela Ramphele as Steve Bikoâ€™s “side chick”. (The same people quote Biko, without ever calling him out for his infidelity.)

On Monday, a Facebook friend commented that â€œthese Jezebels are destroying us Menâ€.

â€œFirst Reeva cheating on Oscar which led to him pulling that trigger, his traumatic court case and R17.5m legal bill.. And now Senzo Meyiwa dying to save his girlfriend!â€ he said.

As a society, we too easily blame women for the actions of men. In a country where 172 sexual offences happen daily, mostly to women, this is deeply telling.