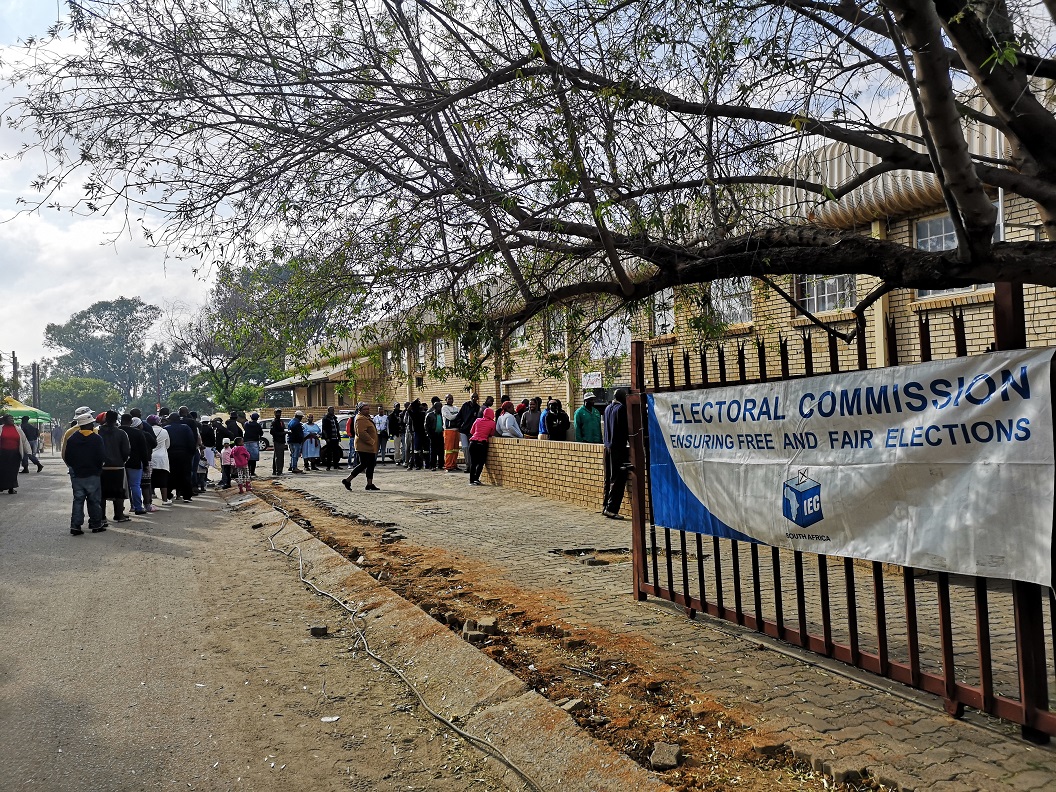 The biggest story of the 2019 national and provincial elections is that a significant number of people simply chose to stay at home rather than voting. All else flows from this fact: the drop in support for the African National Congress (ANC) and Democratic Alliance (DA) and the rise of smaller parties like the Economic Freedom Fighters (EFF) and the Freedom Front Plus (FF+). The party that figures out how to reach out to disengaged voters going forward will be the one to truly defeat the ANC.

The 2019 elections have turned out to be revealing: personally, I enjoyed how much dust the private sector pollsters ate this cycle. The South African Institute of Race Relations and IPSOS may as well have been studying the entrails of livestock or reading the path of birds for insights – their polls were wrong. The state-funded Council for Scientific and Industrial Research (CSIR) was the only institution to get it spot-on.

The reason for the bad modelling was simple, in the end: they failed to predict the sharp drop in voter turnout, which of course had a major effect on results. The average voter turnout in national elections from 1994 to 2014 is 80,74 percent. This year, only 65,99 percent of eligible voters showed up. The drop from the last elections is significant: 7,49 percentage points. (Lots of people got this wrong, to be fair. I predicted mediocrity: that parties would mostly match percentages from 2014 – I didn’t see this drop coming either.)

More than 9 million people stayed away… Let that information sink in for a second. Consider that the ANC got 10,02 million votes, the DA got 3,62 million, and the EFF 1,881 million votes. Any political strategist who is not talking about these voters going into the next round of municipal and then national and provincial elections right now to their clients should be fired immediately. This is where the game is.

The ANC suffered significantly in these elections. In spite of the so-called ‘Ramaphoria’ bump, years of state capture, load shedding, mismanagement and incompetence have shown in the results. The ANC haemorrhaged votes between 2014 and 2019, almost as many as the entire EFF voting bloc. Though the EFF grew significantly by its own measure, it’s clear that these disgruntled voters didn’t migrate there en-masse. They didn’t go to the DA either, which also lost votes between 2014 and 2019.

In other words, when most ANC voters decide the electoral process isn’t worth their time, they mostly just stop voting. Now, this of course benefits the smaller parties because seat allocation in the National Assembly is influenced by turnout, but this is otherwise quite bad news for the opposition parties. It means that though people acknowledge that ANC governance has been a failure, there is no sense that anyone else would be better.

The political messages offered by the opposition are not reaching disgruntled people. This says something terrible about our opposition parties writ large.