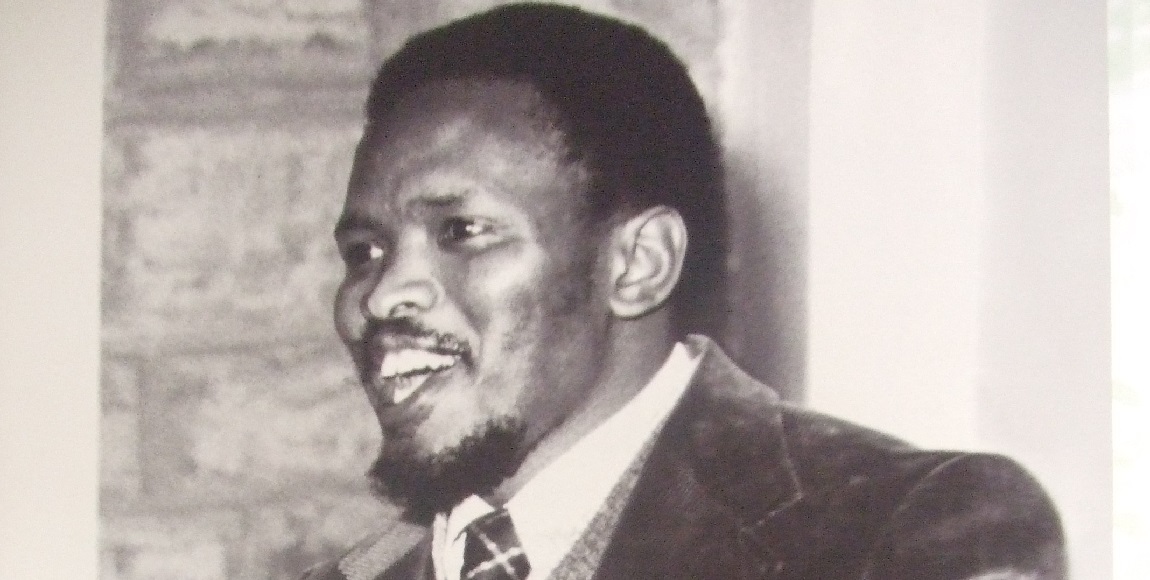 September 12 marks 43 years since the death of Bantu Stephen Biko. His murder robbed us of one of our greatest minds. But his ideas live on – and his life and death continue to be instructive if we are to move towards a more just society. Let’s count some of the reasons why.

Biko died in police custody in 1977 after sustaining a serious head injury from being beaten by apartheid security police. Apartheid police would frequently arrest and detain people often without charge. The prisoners would be subjected to torture and police beatings. Many prisoners died in these horrifying conditions. One might think that the end of apartheid signalled the end of these horrendous practises. But reports about the Independent Police Directorate (Ipid) have shown that hundreds of people continue to die in police custody every year.

As we remember Biko’s death and what it meant for South Africa, we also remember that the fight for a police service that is not a menace to the people it purports to serve, continues 26 years after democracy.

While reading Biko’s “I write what I like” you will come across many references  to white liberals. He said: “Instead of involving themselves in an all-out attempt to stamp out racism from their white society, liberals waste lots of time trying to prove to as many blacks as they can find that they are liberal.” Biko’s words ring true today. There is a lot of talk about building a non-racial society in South Africa by many liberals including the political party that identifies as liberal. But that isn’t good enough. It’s no good to say you are not racist and believe in human rights for everyone without doing the hard work of eradicating all systems of oppression. Fighting racism and all the isms in society means engaging with ideas that make society and those around you uncomfortable. That’s the only way to create an anti-racist society.

Well obviously if you belonged to a certain group who was privileged during that time, it wouldn’t have seemed all bad. But Biko said: “Apartheid – both petty and grand – is obviously evil. Nothing can justify the arrogant assumption that a clique of foreigners has the right to decide on the lives of a majority.” His words remain as a important message to all who seek to defend apartheid and its racist, oppressive policies as not that bad.

Here’s what Biko said,  “Being black is not a matter of pigmentation – being black is a reflection of a mental attitude.” For Biko, being Black meant occupying a state of mind, an experience of race-based oppression. And today, we need to think deeply about what entails. Too often, the experience of African Black women especially are negated by those who would describe themselves as Black in the Biko sense. We must confront racism, colourism, and oppression in our own communities and broader society.

Biko wrote extensively about the need to overcome oppression from the system but also from oneself. This idea was not some self-help, hipster idea. It was rooted in understanding the alienation that black people were forced into by white supremacy. Biko said: “secondly, and this we regard as the most important, the black man in himself has developed a certain state of alienation, he rejects himself, precisely because he attaches the meaning white to all that is good, in other words he associates good and he equates good with white.”

Everyday Black, Indian and Coloured South Africans continue to face oppression from the system which perpetuates white supremacy. From the advertising industry (RE: Clicks) to the relationships we form, white supremacy is everywhere. Understanding Biko’s work helps provide the tools to fight this system.

Point of the story, Biko will always remain relevant

Many years have passed since Biko’s death and the world has changed significantly since then. But what remains is that his ideas and thinking will be immortal. In his work with Black Consciousness, Biko spoke about the need to attain an envisioned self. Makhaola Ndebele, a writer and director of Bantu, a play about Biko said: “Biko also says when you know yourself, you stop being in bondage. If we’re still oppressed as a people that means we haven’t come to consciousness of who we really are.”