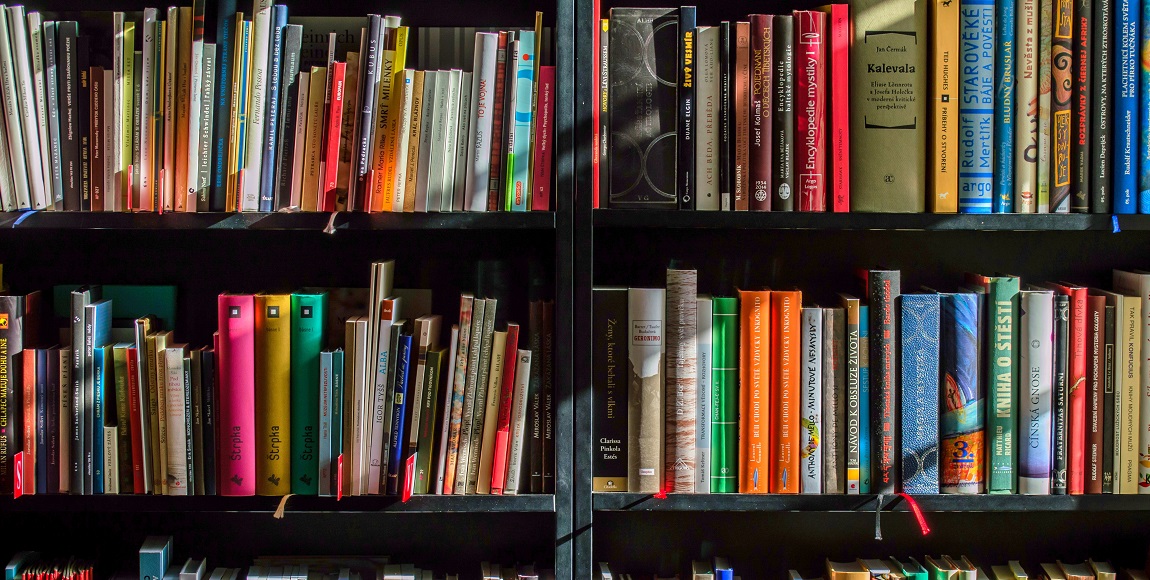 During the month of November, National Non-Fiction November month is celebrated in the United Kingdom. It’s an annual celebration of all things factual. While the celebration is concentrated on children and getting them to read more about the real world, there is nothing stopping adults from participating as well. The Daily Vox team rounds up ten non-fiction reads from 2019 to add to your reading list.

They Called Me Queer

Published as a collection, They Called Me Queer features stories of Africans who self-identify as being part of the LGBTQIA+ community. The book features stories of people who are lesbian, gay, bisexual, transgender, queer, intersex and asexual. This book is centered around the idea that although South Africa is seen as tolerant towards the LGBTQIA+ in terms of law, this is very different from the lived experiences of people. The collection is about stories of acceptance, triumph, joy and rejection.

Permanent Record is Edward Snowden’s in-depth look at his childhood and his fascination with computers and information. It reveals the man behind the person who is known as one of the most famous whistleblowers in the world. The book shows the man behind all the information overloads that have filtered through the internet and media since the revelations. It goes into his upbringing and how all of that led to his decision to release the information.

If political books are your thing, this book is the one to read. The book is written by a South African journalist Adriaan Basson who has been following the story of state capture and its different actors for many years. It goes into an in-depth investigation of the high-level corruption and state capture that took place between the ruling African National Congress and businessman Gavin Watson. This is Basson’s fourth book and spares no detail of the corruption and shady business that took place during the state capture years.

Queens of the Kingdom: A Portrait of Saudi Women

This book is written by Nicola Sutcliffe, a linguist, and educator, who worked as a teacher in Saudi for four years. During those four years, she produced Queens of the Kingdom: The Women of Saudi Arabia Speak. It’s a compilation of interviews with 30 Saudi women from various socioeconomic backgrounds. Each interview is accompanied by an illustrated portrait by Merieme Mesfioui. A diversity of women were spoken to from old women, women from rural areas, wealthy women, working-class women, queer women, and even women who weren’t Saudi.

Well-known contributor on Radio 702, Pavlo Phitiis has come out with his book Sweat Scale $ell. Described as an “entrepreneurial and business growth content contributor” Phitidis has used his many years of experience to develop a practical approach to help people build “sellable” businesses.  The book is filled with the real-life experiences of people running businesses and how Phitidis has helped them. It is a definite recommended read for anyone interested in the business sector.

It’s Not The Burqa

Released earlier this year, It’s Not About The Burqa is a collection of writings edited by Mariam Khan which tells beautiful stories of Muslim women living in the West. They share their experiences of dealing with faith, sexuality, racism, Islamophobia, and more in a world that doesn’t respond very nicely (to put it mildly) to women and people of the Islamic faith. The book is an attempt by many different Muslim women to dismantle the idea that all there is to a Muslim women is the clothes she wears.

Dr. T’s A Guide To Sexual Health and Pleasure

Dr. Tlaleng Mofokeng or as she is more affectionately known released her book earlier this year. Using her definite recognisable sort of brand of sexual health and public health engagement, she writes about the issue of consent, sexual interactions without coercion and violence, and more. The book has been written for everyone from caregivers, parents, and teachers. It’s a definite must-read if you want to gain a more nuanced look at the issues of sexual health and pleasure.

This is another book for people who love reading investigative journalism long reads. Written by investigative journalist Caryn Dolley, the book is about the Cape Town underworld explored through the characters who control the “protection” industry. It focuses on Nafiz Modack, the latest kingpin to have seized control of the industry. The book lays bare the myth that violence and gangsterism in Cape Town is confined to the ganglands of the Cape Flats.

Domestic work in South Africa is work that is fraught with racial and class tension. It lies at a unique intersection of the private and political. Domestic workers continue to fight for their rights and dignity even with supposed increased legislation and laws to protect them. Using literature, Ena Jansen looks at these issues in her book, Like Family. The book shows that while the domestic workers work and often live with their employees for long periods of time, they will never become a true part of the family.

The Man Who Killed Apartheid

The Man Who Killed Apartheid” is a book aiming to contribute to “a post-colonial intellectual history of South Africa.” It is book 12 of the African Lives Series edited by Professor Andre Odendaal. Written by Harris Dousemetzis it tells the story of Dimitri Tsafendas. Tsafendas murdered the architect of apartheid Hendrik Verwoerd on September 6, 1966. The apartheid government labeled Tsafendas’ actions as not being politically motivated. Dousemetzis’ book attempts to dispute the historical account of Tsafendas as presented by the apartheid government.