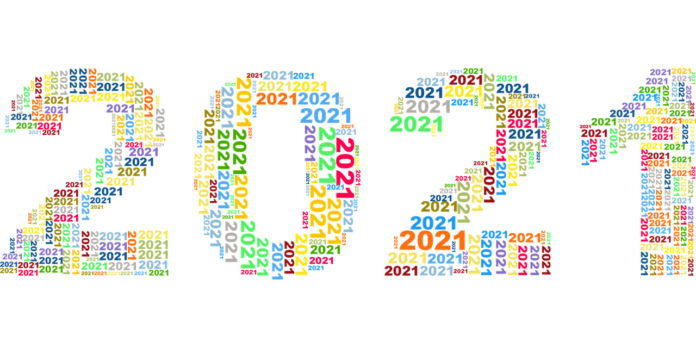 The year 2021 is finally almost drawing to a close. It’s been a difficult year for many exacerbated by the pandemic, high cost of living and the general messiness of living in South Africa. With South Africa being a movie, there is often never even a single quiet day. Here is a small recap of the year that was.

The year started off on a destructive note when a cyclone caused massive flooding in Limpopo. Cyclone Eloise made landfall in Mozambique at the end of January. While the worst effects were felt in Mozambique, the cyclone affected  Zimbabwe, eSwatini, South Africa and Botswana. In South Africa, two children were killed and hundreds of homes were partially or completely destroyed by the storm.

In March, universities saw the return of student protests. However, at Wits University, a bystander was shot and killed by police as they dispersed students. Mthokozisi Ntumba had just left a clinic in Braamfontein which he shot at by police. Ntumba was left in the street to die. There was mass condemnation for the excessive use of force by the police.

On Sunday, April 18, a fire started on Table Mountain. By Monday, the fire had wrecked and caused massive destruction. Several parts of the University of Cape Town (UCT) were burnt in the fire, including several important historical archives. Students and staff from UCT as well as surrounding areas had to be evacuated.

NEWSFLASH: The Cape Town wildfires continue a trail of destruction

This didn’t take place in South Africa but concerned a South African. In March, Adam Habib, former Wits University vice-chancellor and now-SOAS director, came under fire for using the n-word during a student meeting. There was a massive backlash. Students at SOAS as well as people in South Africa called for him to be removed. The university instituted an investigation. However, in May, Habib was reinstated to his position as director, following the completion of the investigation.

June was a busy month. First there was the story of the “decuplets”. Independent News released a story that a Tembisa woman, Gosiame Sithole has given birth to ten babies. The news site then alleged that the government, hospital and others were hiding Sithole. The story is still ongoing, with Independent News launching a documentary series about the decuplets.

June then ended with the Constitutional Court issuing a statement on former president Jacob Zuma. The court said that he would be imprisoned for a 15 month period following his guilty plea of being in contempt of court.

On July 7, Zuma handed himself over to the police. Following Zuma’s imprisonment, widespread protests and unrest started in KwaZulu Natal. Hundreds of people were killed and thousands of people were also jailed in the wake of the unrest. There was also a huge economic and social loss following the unrest. The unrest was also considered one of the worse periods of violence in the post-apartheid period.

This isn’t a story that happened in August. However, it is something that was reported by The Daily Vox in August. The Zimbabwe Exemption Permit was due to expire at the end of December. However, the government had not released any information in August about what would happen with thousands of people. In November, the government announced that they would not be renewing the permit.

In the middle of a pandemic, an investigation came out that then health minister Dr. Zweli Mkhize was implicated in potential irregularities in a contract to the Digital Vibes company. This took place in February. The report from the Special Investigating Unit (SIU) was given to the president in July and publicly released in September. It found that Mkhize’s denial of allegations was “untrue”.

With October, came the local government elections. The election preparation period was very short as there was a lot of uncertainty about when the actual elections would take place. The elections, while taking place during a pandemic, came with the usual politicking from politicians and parties. However, there was also a huge amount of anger and general dissatisfaction from many communities and people around the lack of services and accountability.

The local government elections took place on November 1. There were many surprises and shocks from the elections – especially with regards to the African National Congress and the Democratic Alliance. Much of the period after the elections were spent on coalition negotiations as parties tried to partner with each other to take power.

Just as the month was drawing to a close and South Africans were looking forward to Dezemba, there were reports of a new Covid variant. South African scientists discovered the new Omicron variant which is causing the fourth wave in South Africa.